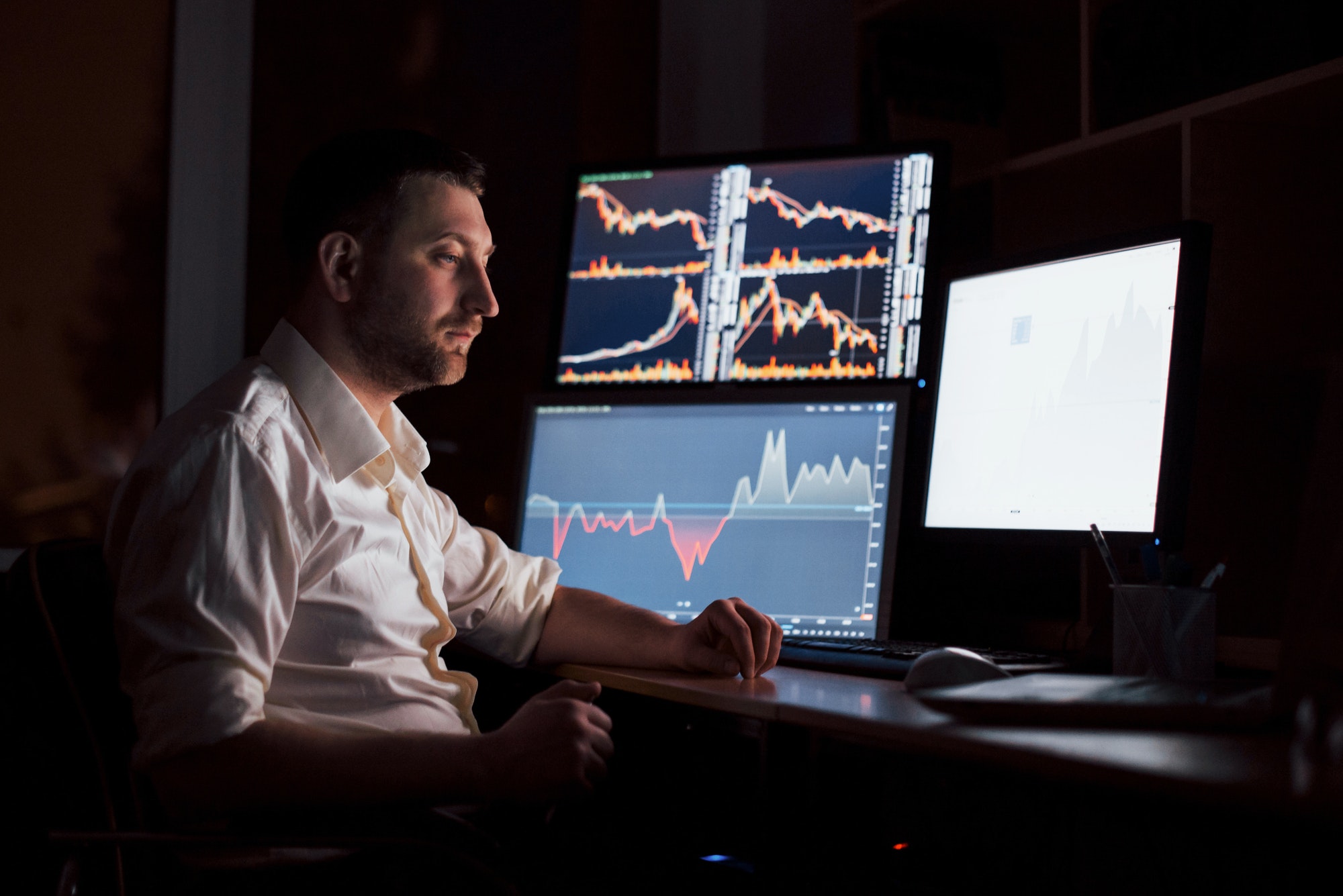 Currency Trading vs Stock Trading – Which One Wins?

If you’re new to trading, or you’ve only just started to get your foot in the door, you may have heard quite a bit about both the stock market as well as currency trading, or the foreign exchange (or “forex”) market.

The stock market consists of companies who are selling shares of their company to shareholders, who can purchase these and then sell them at a later time if the company’s value increases. The forex market, conversely, is the trading of international currencies, typically through the use of a broker.

Both markets have their pros and cons, as well as risks versus rewards. Ultimately, you may be wondering: which market is better? Which one should I be participating in? Read on to find out more.

One of the primary benefits of forex trading is how fast-paced it is. High volumes of trading are occurring nearly every second of every day – 5 days a week, at least – therefore, you’re more likely to achieve the deal you’re looking for in a day’s time. It exists worldwide, so as long as there’s a market open somewhere in the world, it’s possible to participate in forex trading.

This means that your trading day doesn’t have to end at 5 pm; unless, of course, you only trade with US currencies. The forex market begins every Sunday at 5 pm in Australia and ends every Friday at 5 pm in New York.

Currency trading also has high liquidity, which is the ability to turn an asset into cash. Transaction costs are low, and most typically built into the price. In fact, most brokers typically charge no commission, instead of earning money on each spread (which is the difference between the currency buy and sell price).

There are also a few restrictions. Finally, with only 8 major currencies, and transactions occurring primarily in pairs, the forex market is much easier to keep an eye on than the stock market, which has literally thousands of economies.

Stock trading, on the other hand, is nearly the opposite of currency trading. To begin with, stocks have a fairly high annual return, so they make for a much better long-term investment.

Currency trading is so volatile, and changes so many times in such a short time span, that it is better suited for rapid traders throughout the day. However, the stock market is much less volatile, leading to lower risk.

Most people who invest in stocks will leave their investment sitting there for weeks or even months. It’s also not considered a good idea to withdraw your money too quickly when the market takes a dip.

People involved in the stock market also very frequently get personally involved with the company, including taking an interest in how money is spent and who is on the board of directors. These factors are more likely to influence a dedicated stock market trader’s hand, rather than odd economic fluctuations.

First, currency trading is highly liquid, while stocks are less so. The forex market is also open 24 hours a day, five days a week, while the stock market is only open for the general 8-hour business day.

The forex market is huge, taking place all over the world and all the time, whereas the stock market is much smaller, and not as much money changes around daily. However, forex traders only focus on 8 major economies, while the stock market focuses on thousands, so forex trading is easier to eyeball.

So which one is really better: which one “wins”? Ultimately, that depends on what you’re looking for and which trading style best suits you. Forex trading is better suited for people looking for short-term, rapid trades, as forex trades typically take place rapidly throughout the day and will open and close within minutes.

You are more likely to have several smaller wins instead of larger ones less frequently over time like you would with the stock market. It’s also much riskier than the stock market, and you typically can’t just leave your assets sitting there for years in the hopes that the market will take a turn for the better since the market is so volatile.

Ultimately, whichever type of trading you choose to participate in is up to you.