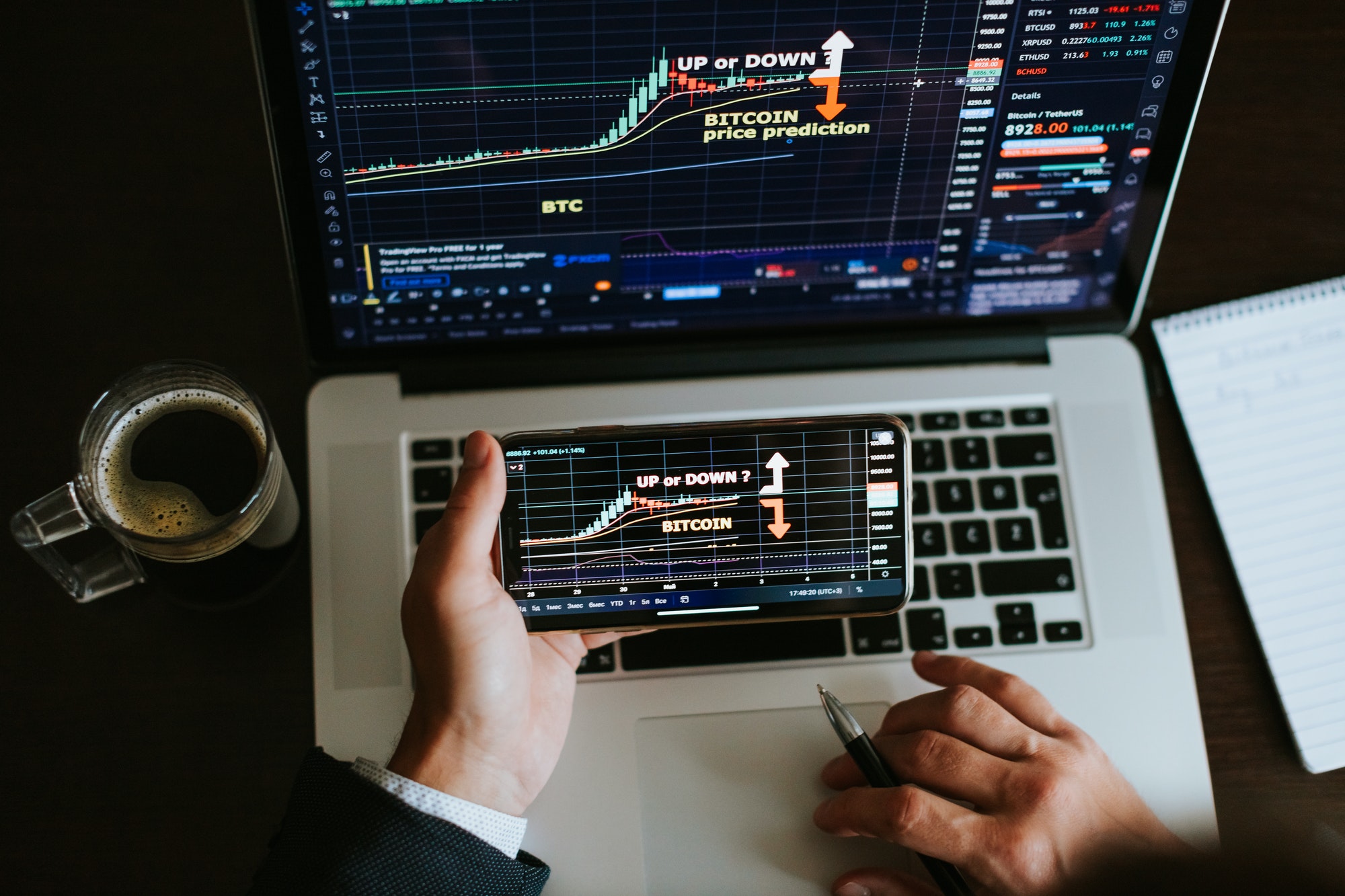 6 Steps To Getting Started With Currency Trading

Foreign Exchange (Forex) refers to a buyer and seller network, who deal in the exchange of one currency to another at a price that is agreed upon.

Anyone can get involved in currency trading, whether it is an individual or an individual business. The central bank controls the conversion of one currency to another. By simply visiting another country and exchanging currency you have participated in a forex transaction.

People, businesses, and countries all participate in Forex and this makes it the most heavily traded market in the world. It is also one of the easiest markets to get into without much capital. While a lot of foreign exchange is done for practical purposes, the majority of currency exchange is carried out is undertaken to earn a profit.

One of the main things to look out for with currency trading is the volatility of the market. This is the price movements of the currency. If the market is volatile it means you can see a rise and fall in profits and losses, thus making it a risk.

If you’re interested in taking a shot at forex trading, here are six (6) steps to help you in getting started.

Currencies are never traded in isolation but rather always in pairs. USD/GBP is a pair. The first pair is known as the base pair while the other is called the “quote pair”. The base is traded against the quote. Each pair always have a market price attached to it. The changes in these prices determine your profit or loss. Currencies are traded in lots. A micro lot is 1000 units of a currency, a mini lot is 10,000 units while a standard lot is 100,000 units.

You need to have a good understanding of what makes currencies move and there several factors responsible for this. The major factor is Supply and Demand. When demand for a particular currency high, its value increases also. An increase in the number of stock traders also causes a movement in currency value. Central Banks, by controlling supply, are also a factor. Other factors include News reports, policy changes, economic data, interest rates, and credit ratings.

The ‘spread’ is simply the difference between the buying price and the selling price. When one opens a forex position, one will always be presented with two prices. So if you forecast that the base currency in a pair will likely strengthen against its quote pair, you can buy the pair, this is going long. However, if you feel it will rather grow weak, then you can sell the pair, this is going short.

There are serious risks involved in forex trading and that is why with the advent of online trading platforms, new entrants are giving demo accounts on which they try their hands at forex trading. One of the key components is to gain what is called leverage. With leverage, you can get access to a large number of currencies without paying its full value upfront. You will instead make a small deposit that is called a margin.

It is important that you understand your leveraged position as this will decide the profit or loss that you earn as it is based on the entire size of the trade. By implementing this strategy, you can boost your profits, but it will also lead to potential losses. The losses can also go above your margin. That is why it’s extremely important that you fully understand leveraging to try to mitigate any potential losses.

How To Choose a Forex Broker

There are many forex brokers for one to choose from just like in the stock and equity markets. However, a good knowledge of all the above will give you pointers as to what to look for in a broker before making a choice.