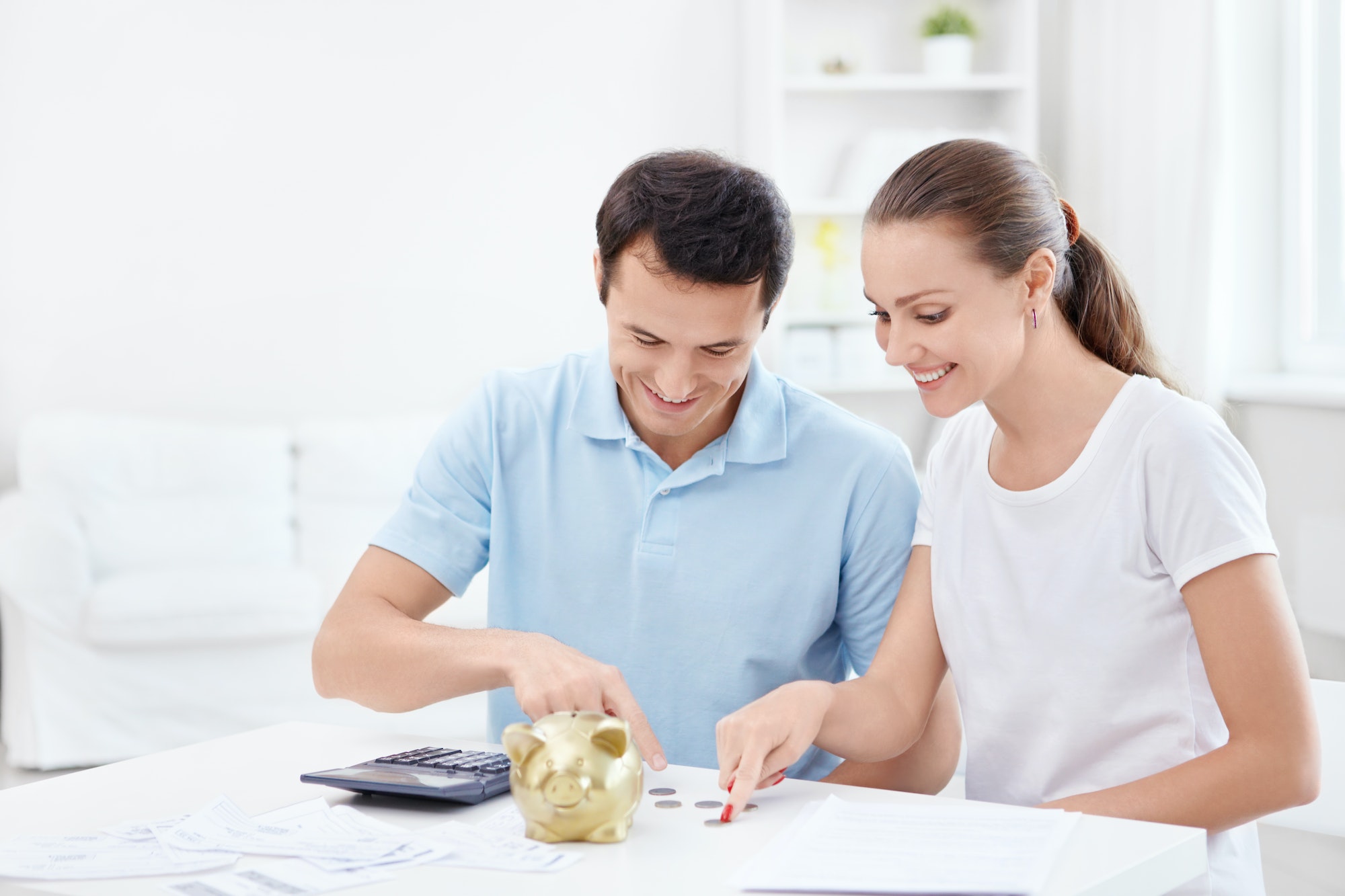 Know The Habits Of People Who Are Never Broke

If you’re reading this, then you’re probably not one of the people who are never broke. But don’t worry, there’s still time to change your ways! Jokes aside, being broke is no laughing matter. It’s a real struggle that many people face on a day-to-day basis.

And it’s not just about not having enough money to cover your expenses. Being broke can also mean being in debt, not having any savings, and living paycheck to paycheck. But it doesn’t have to be this way. There are people out there who have figured out how to break the cycle of being broke. And in this blog post, we’re going to explore some of their habits so that you can learn from them and change your own financial future.

They live below their means

In order to have a never-ending stream of money, it is crucial to live below your means. People who are never broke know how to stick to a budget and save their money. They are also great at finding ways to make extra money through side hustles or investments.

Never breaking the bank starts with creating and following a budget. This entails knowing how much income is coming in and where every dollar is going. Once spending is allocated, there should be room to save and build up an emergency fund. Those who are never broke make it a priority to sock away money into savings so they can sleep soundly at night knowing they have a cushion if something unexpected comes up.

In addition to having a solid budgeting system, people who are never broke also know how to make extra money. This could come in the form of a side hustle or investing in assets such as real estate or stocks. Building up multiple streams of income gives people the ability to weather any financial storm that comes their way.

So, if you’re looking to get your finances in order, start by living below your means and making saving a priority. Once you have some breathing room in your budget, look for ways to bring in additional income so you can always stay afloat financially.

They make a budget and stick to it

Start by creating a budget. Determine how much money you need for essentials like rent, food, and transportation. Then, track your actual spending for a month to see where your money goes. Once you have a good understanding of where your money is going, you can start making changes to save money.

For example, if you find that you’re spending a lot on eating out, try cooking more meals at home. Or, if you’re spending too much on entertainment, cut back on unnecessary expenses like cable TV or expensive nights out.

The key is to make a budget and stick to it. When you have a plan for your finances, it’s easier to make smart choices about your spending. By following these tips, you can get control of your finances and start saving money.

They save their money

Most people who are never broke have a few things in common when it comes to their money habits. They typically save their money rather than spending it, and they invest in long-term savings vehicles like retirement accounts or real estate. They also generally avoid debt, or at least keep their debt levels low.

People who are never broke often live below their means, which allows them to save more money. They may choose to purchase less expensive homes or cars, and they may forgo vacations or other luxury purchases. This disciplined approach to spending can help them build up a nest egg of savings that can be used in case of an emergency or for future goals.

Investing is another key habit of people who are never broke. They understand the importance of compounding returns and take advantage of opportunities to grow their wealth. Retirement accounts are one popular investment vehicle, as they offer tax breaks and allow funds to grow over time without being taxed. Real estate is another popular investment, as it can provide rental income and appreciate in value over time.

People who are never broke typically have a good handle on their finances. They know where their money is going and make sure to stay within their budget. They also keep track of their credit score and work to maintain a good rating. This financial responsibility helps them avoid debt problems and keeps them on solid footing financially.

They invest their money wisely

If you’re always broke, it might be time to take a look at how you’re handling your money. People who are never broke have some habits that you can learn from.

They also budget their money carefully. They track their spending and make sure that they’re not spending more than they can afford. This helps them stay out of debt and keep their finances in order.

Another habit of people who are never broke is that they live below their means. They don’t try to keep up with the Joneses or buy things they can’t afford. Instead, they focus on what’s important to them and stick to a budget.

If you want to get your finances in order, start by adopting some of these habits. You’ll be on your way to financial success in no time!

They are not afraid to ask for help

There’s no shame in admitting that you need help. In fact, people who are never broke are not afraid to ask for help when they need it. Whether it’s financial help from a friend or family member, or professional help from a financial advisor, these people know that asking for help is not a sign of weakness.

If you’re struggling to make ends meet, don’t be afraid to reach out for help. You may be surprised at how willing people are to lend a helping hand.

They are disciplined with their spending

There are some people who are never broke, and they have certain habits that help them stay afloat. For one, they are disciplined with their spending. They know how to budget their money and stick to it. They don’t impulse buy or make rash decisions when it comes to spending.

Secondly, they save their money. They might not be rich, but they always have a little bit of money set aside for a rainy day. This safety net helps them when unexpected expenses pop up or if they suddenly find themselves out of a job.

Lastly, they make smart investments. They might not be risky investors, but they know how to make their money work for them. They put their money into savings accounts, bonds, and other safe investments that will grow over time. This habit helps them build long-term wealth instead of just getting by from week to week.

They have multiple streams of income

There are a few things that people who are never broke have in common: they have multiple streams of income, they save regularly, and they invest in themselves.

People who are never broke understand that relying on one source of income is a recipe for disaster. They know that they need to have several sources of income to fall back on in case one dries up. This could include things like investments, passive income streams, and side hustles.

People who are never broke also understand the importance of saving regularly. They know that they need to have money set aside for emergencies and unexpected expenses. They typically have a budget and stick to it so that they can make sure their savings goals are met.

Finally, people who are never broke understand the importance of investing in themselves. They know that they need to continuously learn and grow so that they can stay ahead of the curve. They might invest in things like their education, professional development, and personal growth.

There’s no one formula for financial success, but there are certainly some habits that can help you stay on top of your finances. If you want to be like the people who are never broke, make sure you’re diligent about tracking your spending, setting aside money for savings and investing, and living within your means. With a little bit of effort and planning, you can achieve financial stability and peace of mind.