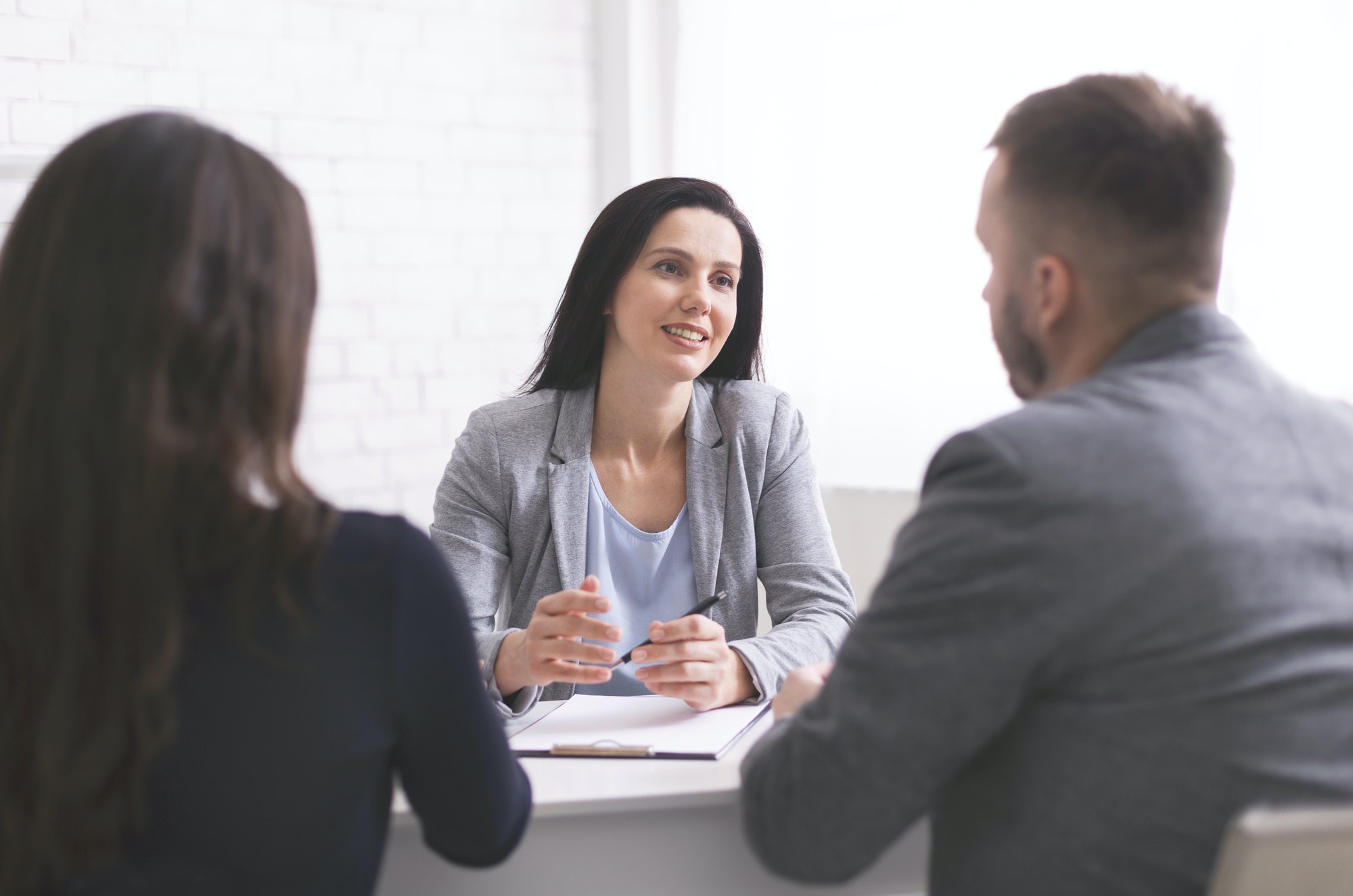 Legal Myths About Estate Planning You Need To Know

Planning for your death may be confusing and scary. Ultimately, however, it’s extremely important to talk about if you care at all about what happens to your assets after you die. This isn’t just money and property, either.

Estate planning can also involve specifying what you want to happen to your body or at your funeral, how your medical care should be managed if you’re on life support or determining guardianship of your children and pets.

You’ll want to ensure these things aren’t simply left to the wind after you’re gone. In this article, we will clear up some common misconceptions regarding estate planning, hopefully making the entire process much more understandable.

It’s Cheaper to Go it Solo

Most people, when hearing the term “estate planning,” immediately think of wills. Wills may seem easy and straight-forward to create on one’s own. They require very simple legal standards: they must be written, signed, and verified by two witnesses. If that’s all that matters, then why would anyone need to pay the legal fees necessary to consult an attorney?

First of all, wills are not the only part of an estate plan. There are also trusts and living wills, as well, which are two totally different things, yet are just as important. An attorney will be able to advise you on how to create each type of document on its own – as well as being sure they’re done correctly.

If you do not have an estate plan in place, or if it has not been made correctly, the costs to those left behind will be more so than if you had just paid the fees in the first place. Additionally, the courts – a group of people who do not even know you – will be left to decide who gets to make those decisions on your behalf.

And it may not be the person you would have wanted. By choosing to strike out on your own, you’re risking the document not holding up in court, and acting as if you never even had one to begin with.

Estate planning has much more to do with than simply how your estate or funds are managed after you’re gone. You can be as detailed as possible with determining who gets possession of particular objects (such as family heirlooms, vehicles, or childhood toys), or as vague as stating that your estate should be split equally among all your immediate relatives.

Additionally, your “estate” also involves care of your pets, guardianship of any dependents, and what you want done to your body either after you’re gone or while you’re alive and incapacitated.

Additionally, by not creating an estate plan, you are leaving behind a financial burden – not to mention a headache – for your loved ones to deal with, as they must then consult the courts to determine how each of these individual issues should be solved. Who will make decisions on your behalf?

Although this is a common one, unfortunately, as we’ve all learned, you’re never too young to die. Even though none of us really want to confront it, unfortunate circumstances can strike at any time. In fact, if you’re young, an estate plan becomes even more important because you are more likely to die suddenly than slowly; as in, you are less likely to see your death coming and have time to prepare.

The most common causes of death in young people are car accidents, drug overdoses, and homicide: all of which are pretty speedy, unprecedented death. Additionally, younger people are more likely to leave behind very young children, in which case it is more imperative than ever to have a plan in place to ensure your children are well cared for even long after you’re gone.

An Estate Plan, Will, Living Will, and Trust Are the Same Things

Many people view estate planning as simply “creating a will,” but wills are in fact only a small part of the process and only serve to determine who inherits your property or guardianship of your dependents. Living wills instruct medical staff on what they can and cannot do to keep you alive.

For example, if you would prefer to not be hooked up to a machine if you’re brain dead, you can sign a DNR – or “do not resuscitate” – statement clarifying that. You can also include information on surgeries you are or are not willing to undergo in the event of an accident. They also specify if you would like to be an organ donor.

A trust is a legal entity that helps manage your estate if you have significant funds, and young inheritors who you are worried may squander their inheritance.

To summarize, confronting one’s imminent demise is not really something we want to get up in the morning and think about. But the costs of ignoring it until it’s too late can be severe.

If we want to have a say in who cares for our property, children, animals, and financial assets after we’re gone, as well as what should happen in case we are somehow incapacitated, an estate plan is crucial.

There are many misconceptions about estate planning, such as that they’re only for old, sick, or rich people, or that it’s possible to just write up a will on one’s own. But they are actually so much more complex than this, and even young people should be preparing for the worst.