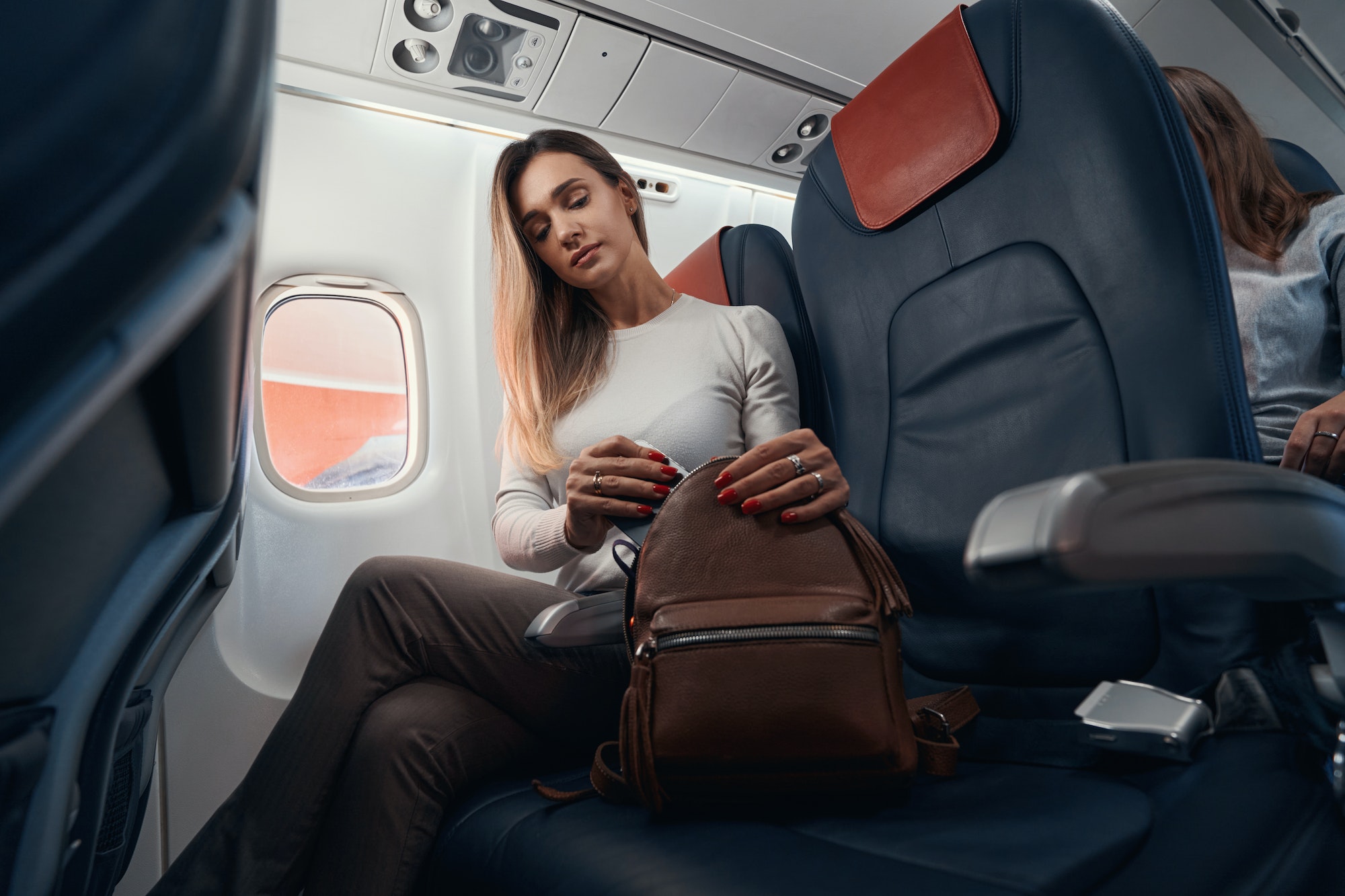 Save Money On Airfares By Following These 9 Tips

Flying is not cheap. In fact, it can cost as much as a brand new car (if you’re flying in first class). However, there are ways to save money on airfare and still travel in style. Here are some of my tips for saving money on airfare:

The first step to saving money on airfares is a simple one. Do your research. Check out all of the different airlines, airports, times of day and days of week that you can fly to your destination. You’d be surprised at how much you can save by just switching up one or two things—like where you go or what time of day it is.

Pay attention to the fine print.

One of the best ways to save money on airfare is by being aware of what you’re buying. If a flight seems too good to be true, ask questions. Don’t assume that because a flight cost $300 one way, it will cost roughly the same on the return trip.

Every time I book an international flight, I ask whether there are any other options than taking an overnight layover and paying an additional $200 or so each way for hotel rooms. It’s always worth asking if there might be another option that would result in fewer connections or less time spent in transit—even if you have to fly through a different city entirely!

Be flexible with your dates.

The cheapest seats are often in the furthest corners of the plane. If you want to save money on airfares, don’t be too rigid about travel dates. You might be surprised at how much money you can save by not being that picky about when and where you fly.

For example, if your schedule allows for flying on a Tuesday instead of Monday or Wednesday, then be willing to do so in order to save money. Or perhaps you can take a longer layover somewhere else if it means getting home sooner or spending less overall on flights?

In a competitive market, big cities charge more for flights. The reason for this is that it costs more to fly into and out of busy airports. If you can get to a big city by car, there are many low cost options available in the suburbs—including cheaper hotels and food.

Suburbs also have less traffic than their urban counterparts and fewer delays, so traveling via ground transportation is usually quicker than flying into the city center

Use a low-cost carrier (LCC) like Spirit Airlines or Alaska Airlines.

If you’re looking for a cheap flight, it’s often better to go with a low-cost carrier (LCC). These airlines tend to offer lower fares than other airlines, but they also come with more restrictions. For example, no seat selection and no checked bags are common at LCCs. Still, if you don’t mind paying more money up front and have an understanding of what your trip will look like without those extras, LCCs can be a great option!

Note: If you’re changing your flight or have other issues with your original booking, LCCs are often more expensive than their competitors.

Book six months ahead of time.

Pack light and don’t pay to check a bag.

Pack light, people. Whether you’re traveling one-way or round-trip, avoid the baggage fee by packing only carry-on luggage. To make sure you aren’t overpacking and paying more than necessary, check the airline’s fee schedule before booking your flight. For instance:

I hope this post has given you some helpful tips on how to save money on air travel. Flying can be expensive, but it doesn’t have to be! Just by being smart about the way you book your flights and preparing ahead of time, you can save hundreds or even thousands of dollars each year.